Nichola Smalley has won the Oxford-Weidenfeld Prize for her translation of Wretchedness by Andrzej Tichý.

The Oxford-Weidenfeld Prize is for book-length literary translations into English from any living European language. It aims to honour the craft of translation and to recognise its cultural importance. It was founded by Lord Weidenfeld and is supported by New College, The Queen’s College, and St Anne’s College, Oxford.

Nichola Smalley’s translation, published by And Other Stories, won from a field of more than 100 eligible submissions from more than 25 languages. In making the award, the judges stated: “Nichola Smalley’s translation seamlessly negotiates the different voices and registers of this polyphonic narrative, maintaining a blistering intensity and dynamism from beginning to end.”

See the other shortlisted titles here.

See our previous news item on Wretchedness, the translation and the author here. This link includes a link to SELTA’s YouTube recording of Andrzej Tichý and Nichola Smalley in conversation, which is well worth watching. 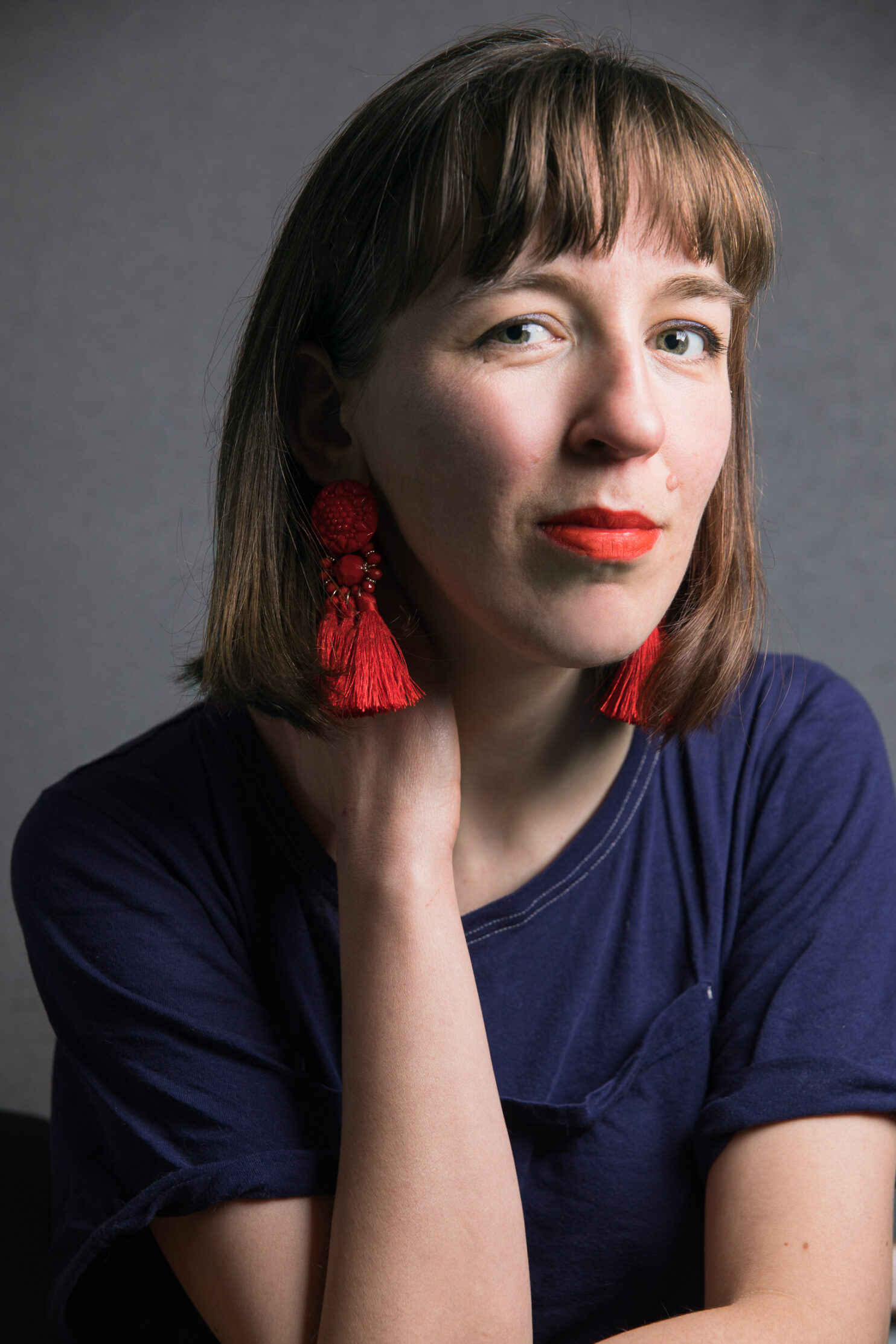