Homecoming includes in their entirety three collections of Bo Carpelan’s poems, which represent the achievement and maturity of one of Finland’s greatest poets, whose first collection of verse appeared in 1946.

The Cool Day (1961), The Courtyard (1969) and Years Like Leaves (1989) are combined in Homecoming, translated by David McDuff, who also translated Carpelan’s classic novel Axel (Carcanet, 1989; Paladin, 1990). The Courtyard poems are enriched with memories of his 1930s childhood in Helsingfors, the verse rooted in a specific place and time. 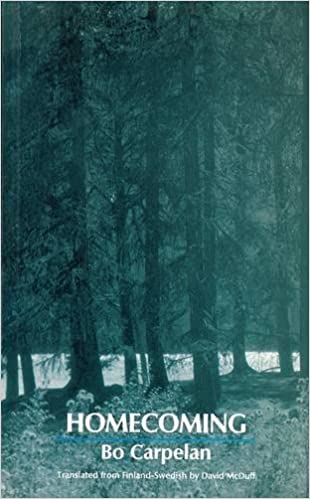