With this series of novels focused on the lives of ordinary women in the small southern Swedish railway town of Katrineholm, storyteller extraordinaire Kerstin Ekman provides an alternative history and a fine depiction of a town and a society in transition.

The Angel House is the third in the remarkable series of free-standing novels that cemented Kerstin Ekman’s reputation in her native Sweden in the 1970s, long before she achieved world-wide success with novels like Blackwater and The Forest of Hours. It follows the fortunes of the inhabitants of a provincial Swedish town, familiar from the first two books in the series, from the late 1920s to the Second World War, when events beyond the boundaries of neutral Sweden disrupt the regular rhythms of life.

First published by Norvik Press in 2002, this new edition of the quartet, known as ‘Women and the City’ is designed to reach a new audience. Read more about  The Angel House and the series as a whole in the mini-essays on the Norvik Press news blog. 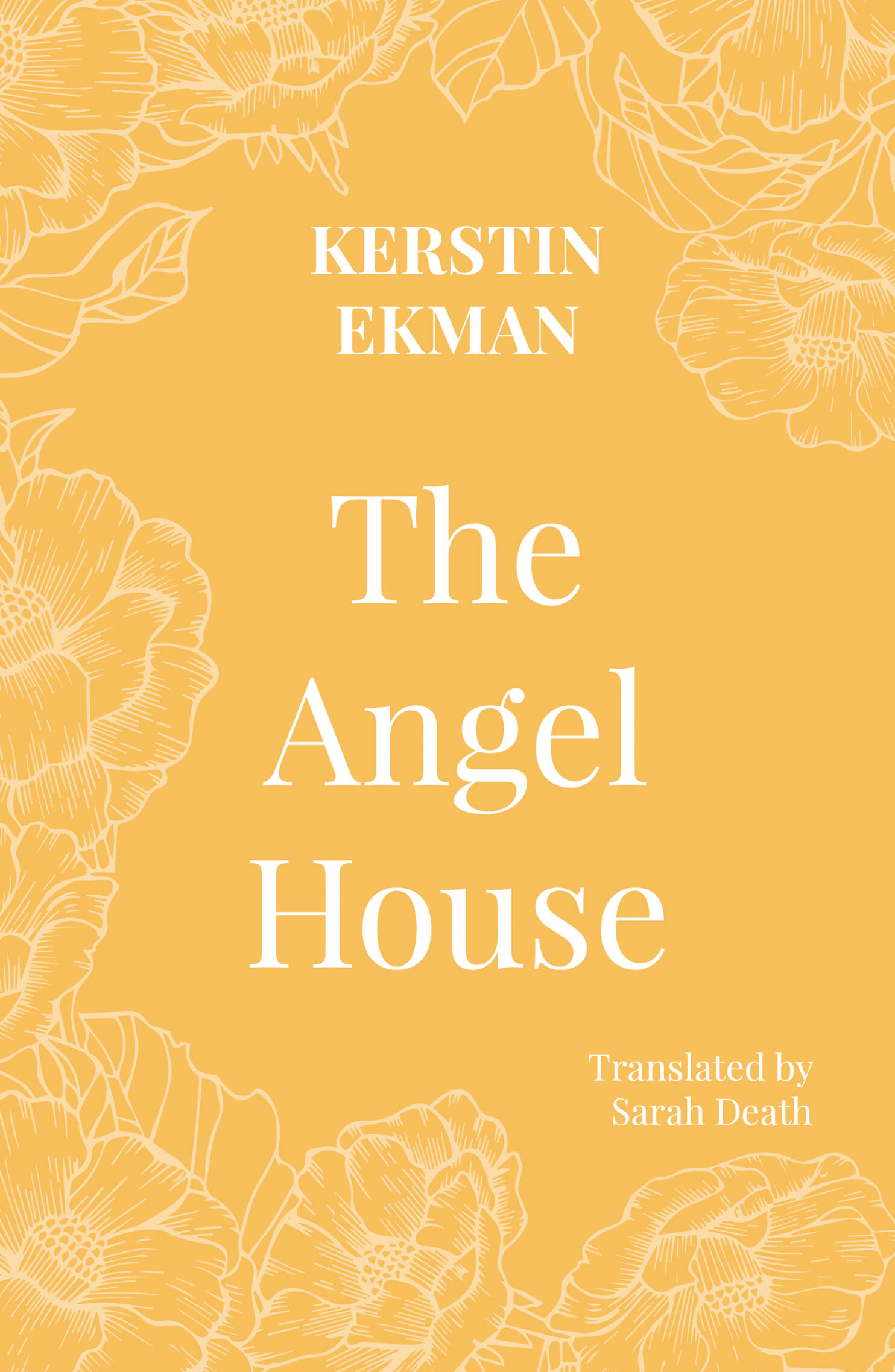