The Gravity of Love

“I’ll put my head in the oven so you know where I am,” he whispers, kissing her neck.

Jim has attempted suicide several times. During his incarceration at the Beckomberga hospital for the mentally unstable, he voices his determination to succeed. Some day soon, he tells his daughter – as he has earlier told his mother and his wife – he will swallow sixty tablets, help them down with a bottle of whisky, and swim impossibly far out into the Atlantic.

The Gravity of Love shows how close nightmare can be to normality, and how relationships can briefly light up the lives of people wanting to end it all.

An intensely poetic novel set in and around Beckomberga hospital, near Stockholm. By the middle of the 20th century it was one of Europe’s largest psychiatric institutions. 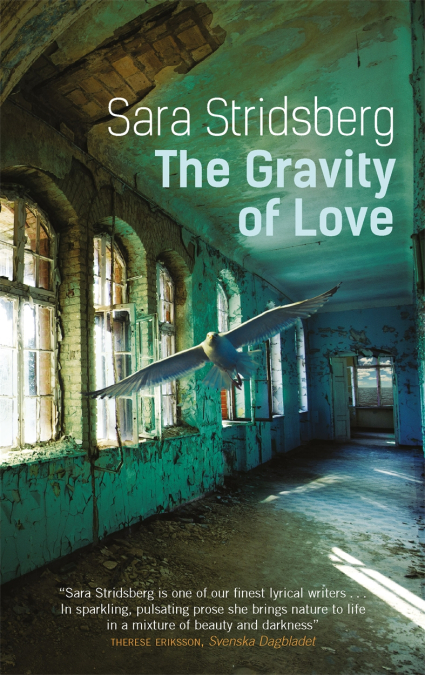