A fascinating exploration of invented languages from Esperanto to Elvish.

If you think about it, all languages are made up – some are just more open about it than others.

In The Universal Translator, Yens Wahlgren heads up an expedition through time, space and multiple universes to explore the words that have built worlds. From the classic constructed languages of Star Trek and Tolkien to (literally) Orwellian Newspeak and pop-culture sensations such as Game of Thrones, The Witcher and The Mandalorian, this is your portal to over a hundred realms and lexicons – and perhaps the starting point to creating your own. 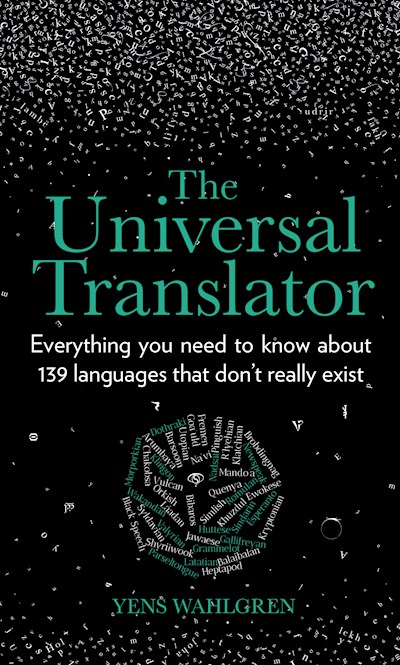